Our Filmmakers Are Family

The Shortz! Film Festival is an annual international short film festival in Chico, California showcasing the best and brightest short films from around the globe. The festival accepts and screens short films with running times of 30 minutes or less in any genre.

Created by local filmmakers from Chico, California, Shortz! was started with the desire to bring film makers together in a fun and funky environment, to meet and network with the ultimate goal of producing more films.

It is with a heavy heart and much deliberation that we have decided to cancel this year's Shortz! Film Festival.
We are not only doing this in accordance with the CDC and State recommendations, but also as a commitment to keep all of our Shortz! family of filmmakers, volunteers and staff safe and healthy throughout this global pandemic.
We hope to have dates and plans for our 11th year 10 year anniversary celebration and blowout party bash posted soon. Keep checking back for more info.

Love and best wishes to all of you 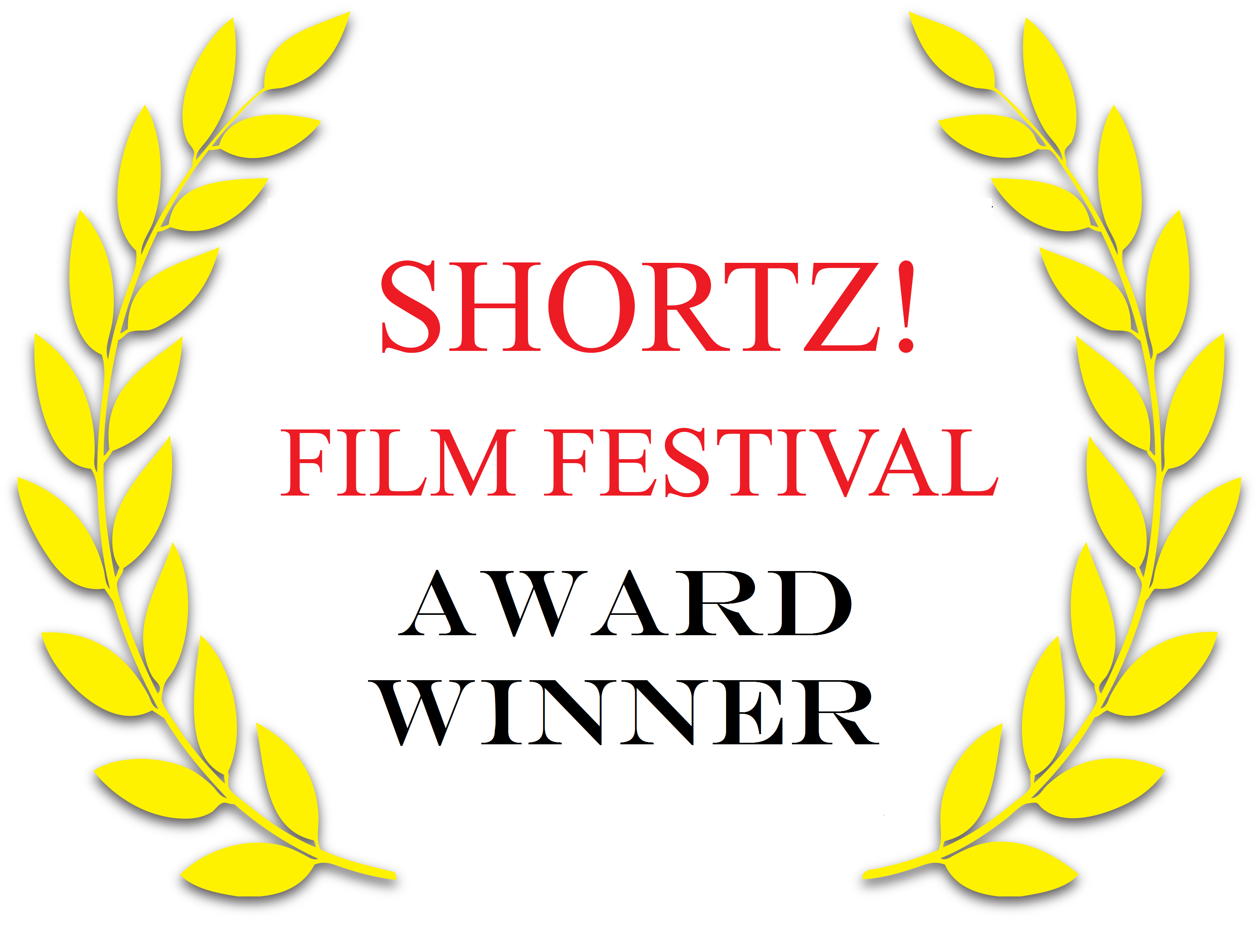 A huge THANK YOU to ALL of our filmmakers.
As corny as it may sound, you're all winners to us.

• times and film order are subject to change without notice •

Zacuto Z-Finder Pro Winner - Michael Coogan | Ready Or Not | US

Our 8th season is in full swing! 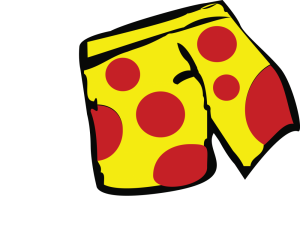 Now in our 8th year, come join us for 2 days of fun, films, more fun...raffle, food & after party at Sol (let's just say even more fun) and networking in one of Northern California's hottest summer cities (no, literally one of the hottest in the county sometimes. Why do you think we call it Shortz!?)
With 42 short films from all over the globe, free popcorn, parties and much more, you're sure to have a great time!
Grab your tickets here today!

Now in our 7th year, come join us for 2 days of fun, films,...more fun, food (let's just say more fun) and networking in one of Northern California's hottest summer cities (no, literally one of the hottest in the county sometimes. Why do you think we call it Shortz!?)
With 40 short films from all over the globe, free popcorn, parties, raffle prizes and much more, you're sure to have a great time!
Grab your tickets today at https://filmfreeway.com/festival/ShortzFilmFestival/tickets.

The 2017 Shortz! Film Festival programming is complete!  You can check out the complete block schedules here.
What a great line up of short films we have again this year.  Filmmakers are making travel plans to come to Chico, CA to watch their films with all of us at the Chico Theater Company, July 15th & 16th.
Seating is limited so get your tickets now at Film Freeway.  Don't forget...FREE POPCORN!

Alas, we are at that exciting time once again!  So many terrific films to select from!  The team is hard at work viewing, rating, and selecting the next group of films for the 2017 Shortz! Film Festival, held at Chico Theater Company, Chico Ca.
Thank you to all the filmmakers who have submitted films, and remember you automatically get a weekend pass to the Shortz! Film Festival whether your film screens or not!   We want filmmakers to come together to meet each other, share experiences, helpful tips, and/or collaborate on future projects.  We also want the community to see these great films in a theater environment.  But not just there, once the festival is over, we want the whole world to check out these films on our FREE Roku Channel.  All films screened at the Shortz! Film Festival are given free distribution on our channel.

So stay tuned, another great season of the Shortz! Film Festival is right around the corner!  July 15th and 16th, 2017 at the Chico Theater Company.  Seating is first come, first served so get your tickets now! 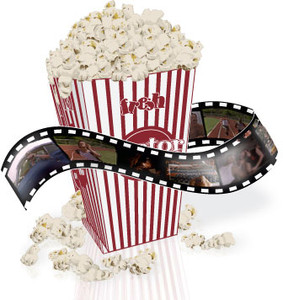 Where producers go for scripts and writers.

Our friends over at InkTip are giving even more of our filmmakers a chance to get their work seen by industry professionals!  Selected winners of our Judges and Audience Choice awards will receive an InkTip Script Listing to promote themselves and their scripts to InkTip’s entire network of producers, managers, and agents.

Producers have made more than 315 films from scripts and writers found through InkTip.

Thanks InkTip for your continued support of the Shortz! Film Fest!

Films Are Rolling In! Will We See Yours Too?! 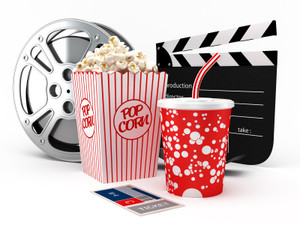 Hey Filmmakers! The Shortz! Film Fest call for entries is in full swing and new films are arriving everyday! We are very excited about the films we have seen so far, but there still room for Your Film. Early entry is only $10.00, and that gets you a ticket to the Shortz! Film Fest in July. You have absolutely nothing to lose!

Is Your film right for the Shortz! Film Fest? Another great question!!! The Shortz! Fest takes all kinds of short films. Comedies, Dramas, Horror, Animations, Documentaries, you submit it and we'll look at it. So to answer the question, YES!!

We can't wait to see YOUR film. Show Us Your Shortz!