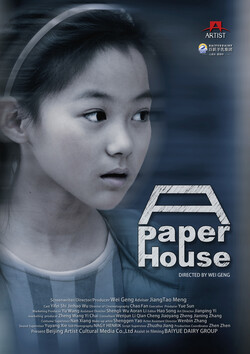 There is a fifth grade girl named Jiang Ling in a village in northern China. Not long ago, a boy named Lin Jiang was transferred to her class. Jiang Ling accidentally found that there were many paper houses in Lin Jiang's home and they were exactly the same as the houses in her village in appearance and quantity. She also found that there seemed to be some terrible connection between these paper houses and the real houses.Jiang Ling was determined to find out the secrets of these paper houses·