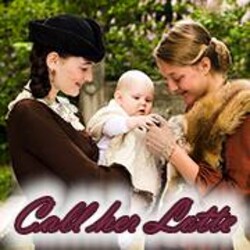 Maria and Lea are young actors & best friends in Munich, Germany in the 30ties. With the rising power of the Nazis Maria’s husband Hans goes from being a young adventurer to a high ranking SS ofﬁcer and gradually divides Maria and her Jewish friend Lea, finally insisting to forget her. But on that infamous ﬁrst day of the Jewish deportation in Munich, Maria comes to a momentous decision which proves what friendship really means to her. She takes on Lea’s child Charlotte to save her from being deported to the concentration camp, thereby risking her own life and ultimately losing Hans. Maria’s story shows that, in the end, friendship can triumph over terror and death. Inspired by the childhood of Charlotte Knobloch, Vice President of the World Jewish Congress.